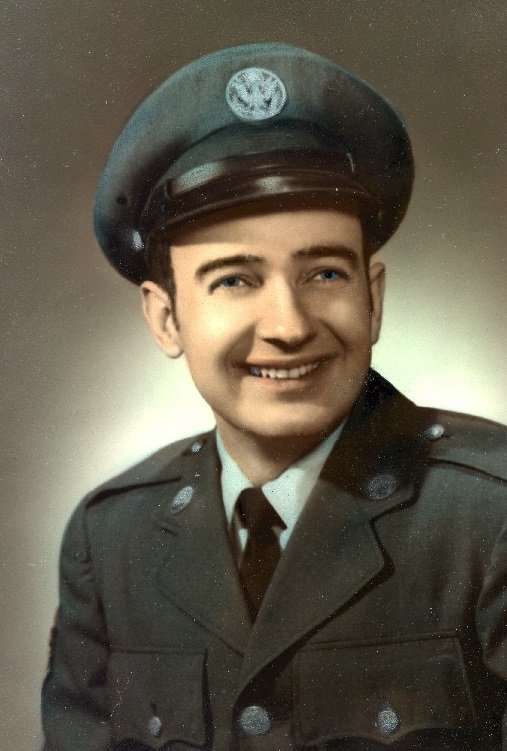 Wade Hampton Connell III, age 78, of Duluth, died peacefully on Monday, October 21, 2019 at Solvay Hospice House in Duluth.  Wade was born to Hampton and Nellie Connell on December 13, 1940.  He graduated from Denfeld High School in 1959 and attended Dunwoody Institute in Minneapolis and the University of Minnesota, Duluth, before settling into a lifelong career as a machinist, tool and die maker.  His father, Vice President in charge of engineering at the Diamond Tool and Horseshoe Company, was perhaps his most influential teacher who bought Wade his first lathe when he was twelve years old.

Wade worked at Duluth Scientific as head of Research and Development and at Barko Hydraulics as Job Methods Supervisor.  During his lifetime, Wade worked in Mexico, El Salvador and Brazil, and traveled to more than fifty countries.

Wade is survived by his sons, Fred Woltman and Michael Lindorff.  He is remembered by many friends and family including his sister, Maxine Connell Caserta, his niece, two nephews, and seven great nieces and nephews.

To send flowers to the family or plant a tree in memory of Wade Connell III, please visit Tribute Store
Saturday
2
November