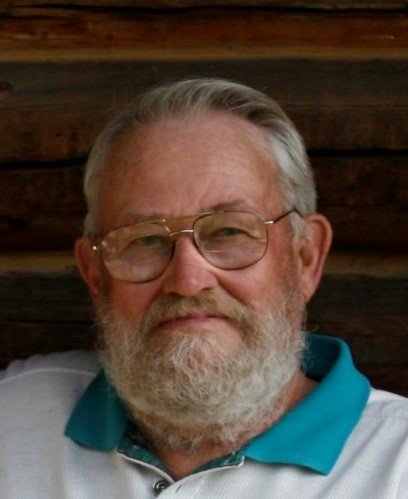 Arthur Christian Larsen Sr. passed on August 6th in the woods that he loved on his property in Saginaw at the age of 85.  He was born in Duluth, Minnesota on October 12, 1933.

Art grew up in Saginaw and attended both Caribou Lake Elementary and Proctor High School.  A veteran of the US Army, he served overseas in Germany before returning home to work at Conwed in Cloquet where he held many positions, working at that location (later USG) for over 40 years. Art was a former member of the Grand Lake Volunteer Fire Department and VFW posts 2560 in Twig and later 3979 in Cloquet. He was very proud of his family and his Norwegian heritage, enjoyed being in the woods and spending time at his log cabin on the Cloquet River, hunting deer and catching catfish.  He also had a real gift for writing poetry and storytelling. Art enjoyed playing in his cribbage league for over 50 years and also threw in horseshoe leagues for several years.

He is preceded in death by his parents, Martin and Christine Larsen, brother Martin Larsen, Father and Mother-in-law, Edwin and Odele Peterson and 11 sisters and brothers-in-law.

Funeral services will be on Friday, August 9th at 11:00 am at Bethlehem Lutheran in Twig.  Visitation will be from 10:00 to 11:00 and Interment will directly follow the service.  Lunch will be served after the burial at the church.  Arrangements by Bell Brothers Jarvi Dowd Funeral Home, Duluth.

To send flowers to the family or plant a tree in memory of Arthur Larsen, please visit Tribute Store
Friday
9
August