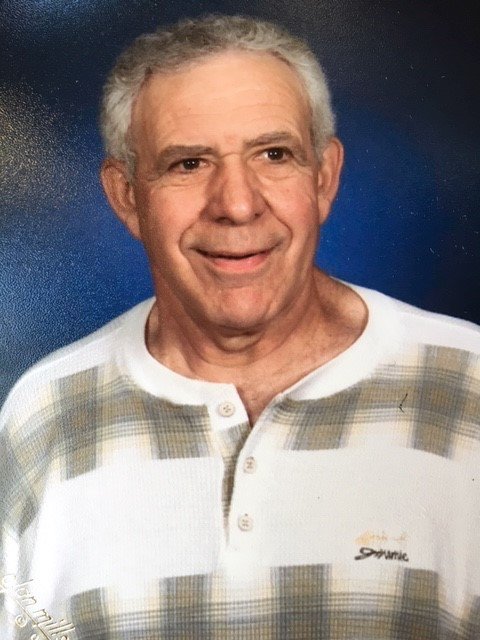 Jerry graduated from Duluth Denfeld High School in 1957. He enlisted in the Minnesota Air National Guard upon completion of high school and served a distinguished 38 year career with the Duluth 148th Fighter Wing. He retired at the rank of Chief Master Sergeant, having received numerous recognitions and awards, locally and nationally. He was a lifetime member of the American Legion, the Air Force Sergeants Association, Disabled American Veterans Association (Life & Charter member) and the Enlisted Association. He faithfully served with the Duluth Honor Guard for the past 10 years and was a committed advocate for fellow service members, having served as a Guardian for Northland Honor Flights.

He married Patricia Helen Ellingsen on February 25, 1961 and they raised five daughters in Duluth, their lifelong home. He and Pat volunteered for the Duluth Playhouse and were members of Westminster Presbyterian Church, where Jerry served as a Session member. He was involved with the Northland Alzheimers Support and Dementia Friendly Duluth programs.  Jerry enjoyed the outdoors and taught his family to enjoy the same. He coached youth softball, was a member of the Piedmont Ski Club and Duluth Police Volunteer Snowmobile Patrol. He enjoyed playing cribbage and participated in bowling leagues and many other civic organizations.

He was preceded in death by his parents, his brother Rodney, and his sister JoAnn Heffler-Wright.

To send flowers to the family or plant a tree in memory of Jerome Rouleau, please visit Tribute Store
Sunday
4
August