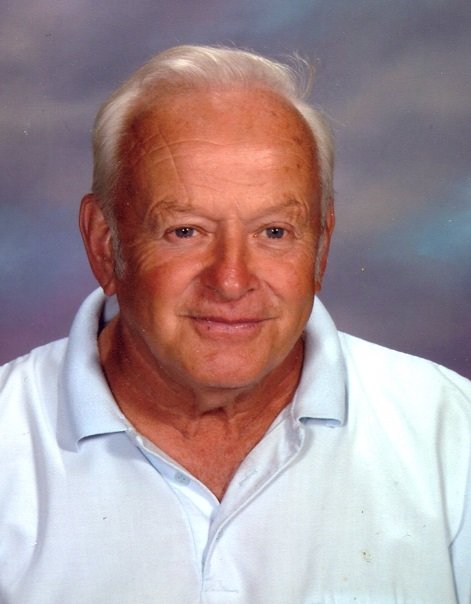 He was born September 6, 1935 in Duluth to Albin and Martha Mattson.  In 1963, Byron married Sandra Zabel and they then purchased the Mattson Family Farm.  He worked for the Diamond Tool Horseshoe Company and after the company closed, he drove school bus for the Proctor School District until he retired in 1996. Byron was well known for his kind spirit, genuine smile and gentle soul.

The family would like to thank the staff of North Shore Estates for their compassionate care of Byron.

Gathering of family and friends will be 10 AM until the 11:00 AM Funeral Service on Monday, June 17, 2019 at Augustana Lutheran Church, 3251 Midway Road, Duluth. Burial will be at Oneota Cemetery.  Arrangements by Bell Brothers Jarvi Dowd Funeral Home.

To send flowers to the family or plant a tree in memory of Byron Mattson, please visit Tribute Store
Monday
17
June