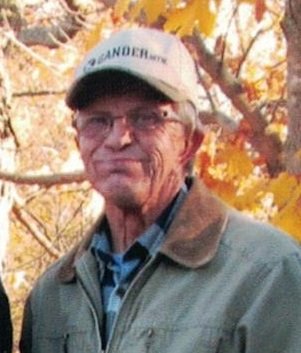 He was born November 11, 1950 in Duluth to Russell and Arlene Ide.  Ron grew up in Hermantown and graduated from high school there.  He then went on to work for the DWP Railway, for many years on the bridge and building crew and later the welding gang, until he retired.

Ron was never married but family was very important to him.  He was especially helpful in the care of his mother after his father died in 2006.  Ron also liked to keep in touch with other family members and rarely missed the monthly get together with aunts and uncles at the Mattson Lunch.

He liked to keep busy and had interest in bowling, fishing and taking care of the family home.  Ron also liked to think of himself as a bit of a farmer and participated in the Harvest Reunion Club.

He was preceded in death by his parents.

In lieu of flowers, memorials may be made to Salem Lutheran Church or a charity of your choice.  Arrangements by Bell Brothers Funeral Home.

To send flowers to the family or plant a tree in memory of Ronald Ide, please visit Tribute Store
Saturday
27
April